The Most Legendary Male Footballers Of All Time

One of the world’s most popular sports, football is known as “the beautiful game” and over the years many players have helped it retain that nickname. Every season sees new, young talent rising through the ranks – each year brings more innovation to the game.

Looking back over the history of football, however, it is clear that sporting genius is not a new thing: there are definitely some icons that shall never be forgotten.

Maradona is recognised throughout the world as (according to most) the greatest footballer ever. Having played professionally from the tender age of 15, the diminutive sportsman is famous both for his talent and the controversy that seemed to accompany him both on the field and off.

His goal against England in the 1986 World Cup (one of the greatest ever scored) was an example of his spectacular skill – and showmanship. He passed away in November 2020 aged just 60, having inspired millions of young hopefuls.

Another Argentinian star, Lionel Messi holds the record for the most goals scored (at club level and with the Argentine team) in one year: a staggering 91 in 2011.

The forward is known for his agility and explosive speed, so much so that he earned the nickname La Pulga Atomica (The Atomic Flea) from Spanish media. Messi has won the Ballon d’Or six times – more than any other footballer. 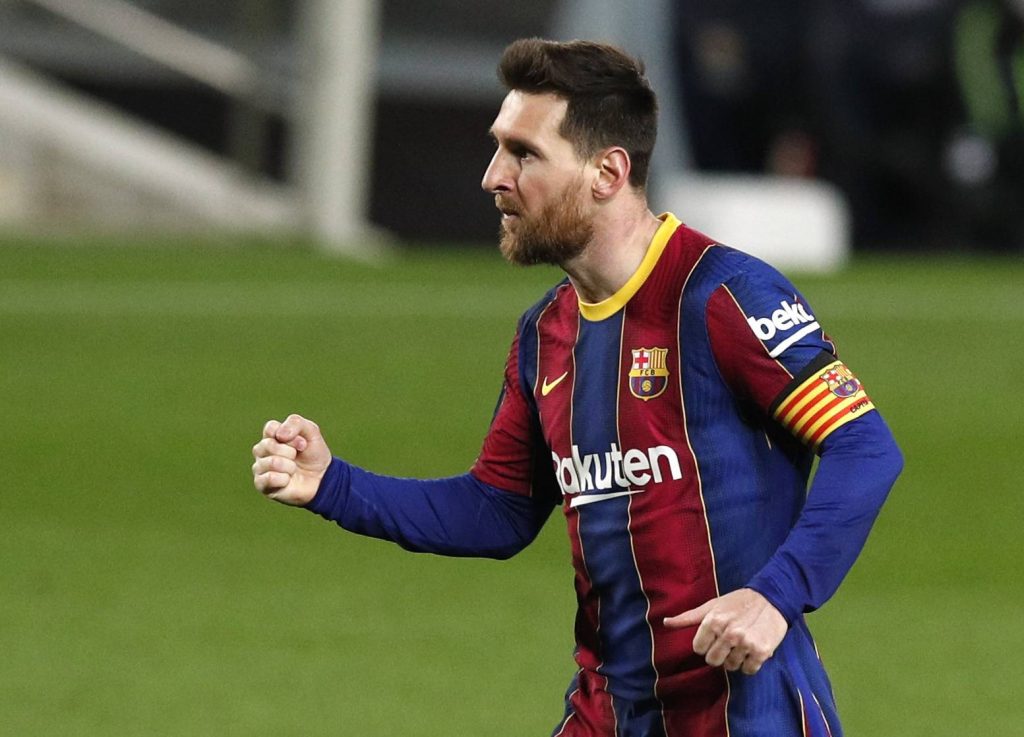 Pelé – full name Edson Arantes do Nascimento – has been adored by football fans for decades.

A forward like Messi, Pelé was named Player of the Century by FIFA – not a surprise, considering that he scored a hat-trick in the 1958 World Cup semi-finals aged just 17. He went on to score twice in the final and passed the tally of 1000 goals by 1969.

Dutchman Johan Cruyff was the winner of the Ballon d’Or three times and even had a move named for him – the “Cruyff Turn” – after a superb performance in the 1974 World Cup final.

He was not only an outstanding individual player but also popularised the style of “Total Football”; an approach allowing flexibility of movement for players that remains in wide use until today.

The “original” Ronaldo, Ronaldo Luis Nazario de Lima played as a striker and forward for the Brazil squad and for a number of clubs, including Barcelona, Real Madrid and Inter Milan. While he “only” earned the Ballon d’Or once, he holds the record as the youngest player to receive that honour.

His career on the field had many highlights, including scoring a total of 47 goals in 51 matches in the single season he spent with Barcelona in 1996/1997. Il Fenomeno (The Phenomenon), as he was known, dazzled fans (and opponents) with his superior technique and inimitable style of play.

It’s safe to say that the list of legendary football players is growing longer by the year, as young players blossom into mature professionals and capture the attention of devotees around the world.