Ice hockey is a favourite for many around the world, but it contains plenty of terms that are unique to the game. Many of these terms were developed over several decades, and there are few other sports that make use of the same terminologies.

Anyone looking to learn more about hockey and the terms it uses, whether it’s out of sheer interest or to learn a bit about the game between games of online bingo, this list should provide a solid overview for beginners.

Attacking Zone: The area where the target of the player is situated

Back Checking: an adversary while walking backwards towards one’s own goal

Back Pass: A pass back to a player trailing a play.

Blind Pass: A pass to a teammate who is blocked or partially blocked from the player’s point of view

Boarding: A minor penalty called when a player intentionally slams another player into the boards

Boards: The wooden wall surrounding the rink that keeps the puck in play

Body Check: To hit an opponent with your body, also called when an illegal stick is discovered to be used by a player.

Face Off: when the referee drops the puck between two opposing players to start or resume the game after a stop in play

Goal box: Another title for the net or goalkeeper. The player who protects the objective is also referred to as the goalie or netminder

Game Misconduct: A punishment arising in the player being disqualified for the rest of the match

Goal Line: The red flag at each end of the field stretching from each hand.

Hat Trick: Three goals scored by a player in one game 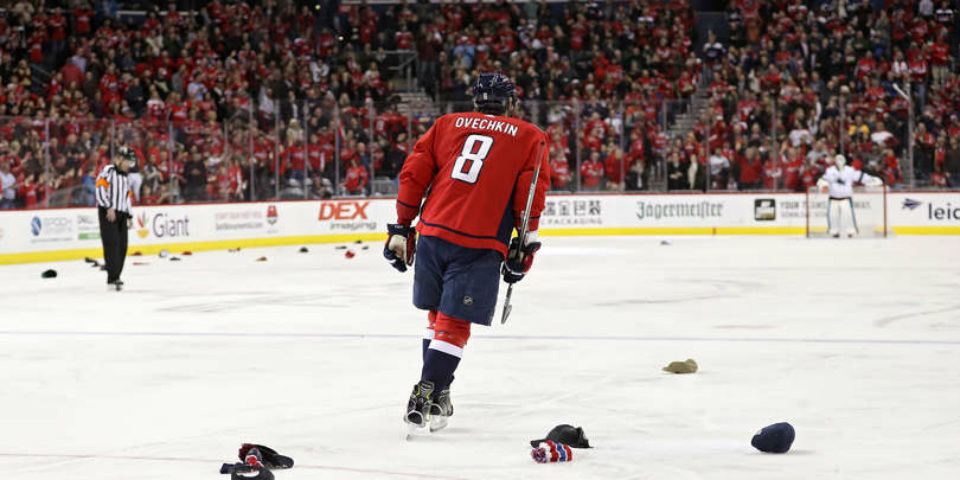 Heading: the puck Passing to a teammate moving the ice ahead of the player making the shot

Hip Check: A legal check where a player sticks his or her hip to check an opponent

Elbowing: A minor penalty called when a player strikes an opponent with his elbow

Holding: A minor penalty called when a player uses his or her hands to hold an opponent or stick

Hooking: A minor penalty called when a player uses the blade of his or her stick to grab or impede the progress of an opponent from behind

Hoisting the puck: Remove the puck from the ice by flipping it with the blade of the stick

Icing: A non-penalty offense called when a player shoots or passes the puck

Puck: The tough vulcanized rubber disk teams are trying to aim for an objective past the goalie.

Puck shy: When a player flicks away from the puck

Ragging The Puck: When a player passes penalty time against his moment by going home to his own goal while in ownership of the puck

Red Light: The light behind each objective that a goal judge activates to signify an objective (i.e. the whole puck has passed the goal line within the target boxes).