September 27, 2021 Cleve Okuneva Comments Off on NHL Controversy Over Return to Olympics

The recent controversial agreement struck by the NHL in the first week of September this year has sparked speculation on the backlash that the NHL may face in the wake of its decision.

The controversy mainly stems from the allegations of China’s human rights issues and their associated protests. Much of the speculation that abounds involves the similarities of the NBA’s return to China and the backlash that they faced.

In trying to come to grips with the NHL’s decision, a Bring It In panel consisting of Bring It In’s own Morgan Campbell with Meghan McPeak and Dave Zirin, discussed the possible backlash and impact to be faced by the NHL and made many comparisons with the similar decision made earlier by the NBA.

It was highlighted by Campbell that the NBA and players like LeBron James were criticised by American’s questioning their lack of crusading for human rights. Campbell noted that so far this type of criticism hasn’t been levelled against the NHL or its players, nor was it experienced by the Toronto Maple Leafs when they went to China. 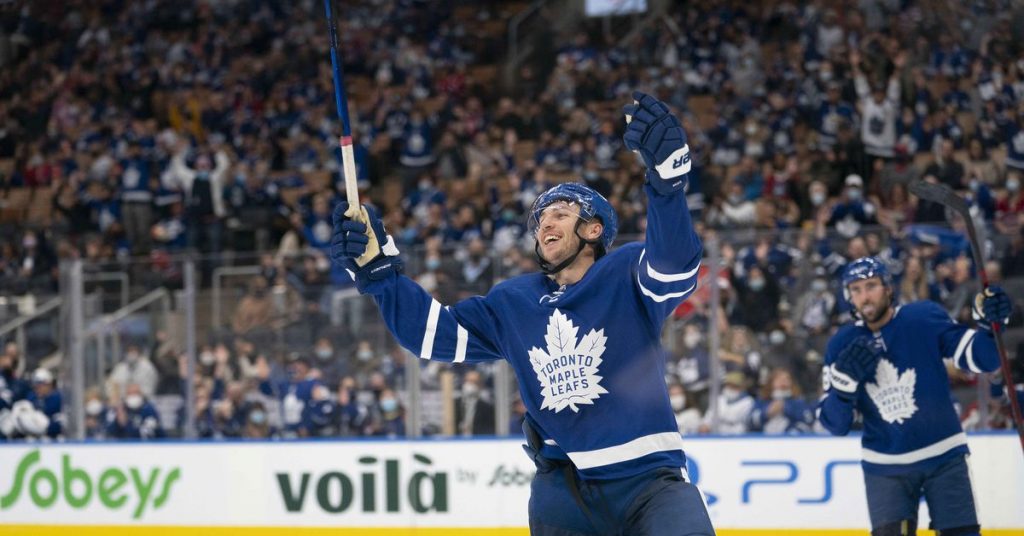 McPeak expressed her interest in seeing how this affair plays out, particularly with regards to any potential fallout with NHL fans. McPeak also highlighted that discussions about entry into the Chinese market would now have to include both the NHL and the NBA.

The panel also discussed the market drive for the decision. They noted that business expansion is the one continuous need of any multi-million dollar industry that overshadows concerns about the pandemic and alleged human rights violations.

Zirin said that businesses must grow or die and that the opportunity to grow the sport in what is considered by the NHL to be the greatest untapped consumer market in the world must be considered before all else. Zirin likened it to devil’s calculus with health risks and problems versus opportunities for growth.

With so many viewers watching the Olympics and the fact that many sports get shut down for the duration, it was recognized by McPeak that the NHL must expand beyond North America and offered the opinion that the NHL is probably trying to use the Olympics as a means to capitalise on the global attention to grow their brand.

With so much attention on the upcoming Olympics the speculation and tension will probably run rampant until even after the games, with both Olympic and NHL fans having diverse opinions.

China’s history of human rights violations is set to contribute to controversy and tension for any and all countries and competitors that participate, not just the NHL. Just like election betting at https://livebetting.nz/election/, it remains open to speculation whether the negative or positive affects will dominate and the Beijing Olympics of 2022 will probably be one of the most memorable in recent history however it plays out.