Lance Franklin is, without a doubt, the biggest success story when it comes to free agency, but has Shaun Higgins managed to pass him as the best value-for-money free agent after his blistering start to 2018?

As punters who keep a close eye on the AFL betting odds will be quick to tell you, there is very little extra that Franklin could have done to justify the AU$10 million, nine-year deal the Swans tempted him with as they tried to lure him from the clutches of Hawthorn when 2013 came to an end.

The spearhead has continued to be the game’s most exciting player, adding a total of three All Australian selections and two Coleman Medals to his CV, which has already confirmed his status as one of the greatest footballers of all time.

That is exactly the kind of return you would hope for someone earning an annual salary over more than AU$1 million. 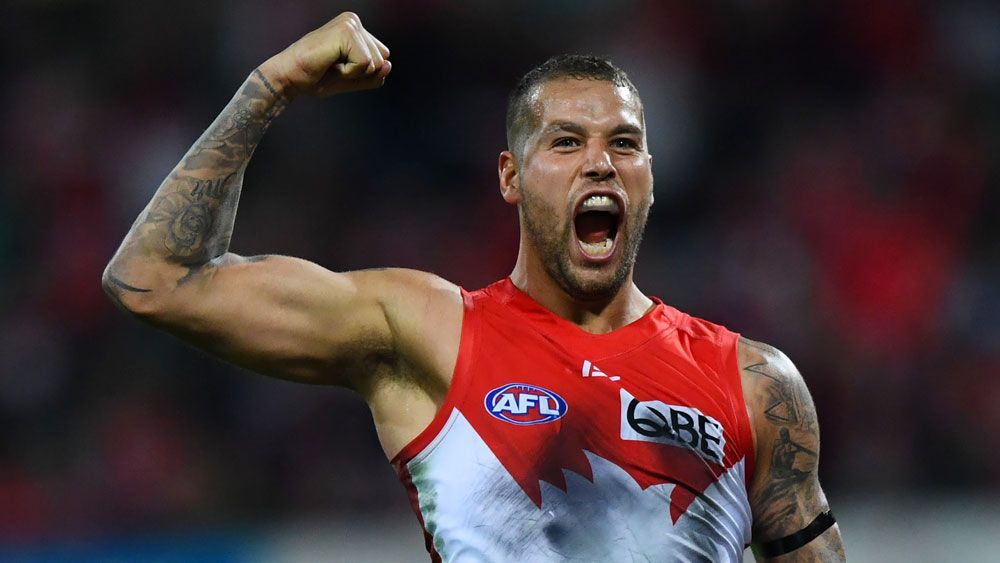 However, while Higgins cannot lay claim to such a preternatural output during his time at Arden Street, the former Western Bulldog is still able to lay a strong claim to being the competitions best free agent, dollar-for-dollar.

Higgins’ performances over his four years with North have been incredible, especially over the last season and a half, when he settled himself in as the most damaging midfielder and, if Paul Roos, Premiership Coach, is to be believed, one of the contest’s Top 10 players.

Getting hold of Higgins has been an unconditional success for the Kangaroos, but his acquisition gets even better when you think about the fact that his deal was worth around AU$400 00 a season. His performances have been that of a player on double that!

Eddie Betts is emerging as Higgins’ primary challenger: after crossing over to Adelaide just before the 2014 season, Betts quickly proved to be the contests’ most powerful small forward.

He has led the Crows’ goal-kicking every year since, a fact which becomes more significant when you take into account that his team includes consummate spearheads in the form of Josh Jenkins and Taylor Walker.

He’s also had a stronghold on the forward pocket position in the All Australian team over the past three seasons.

After joining Adelaide on a contract initially worth around AU$550 000 a season, Betts definitely gets the nod as one of free agency’s best-value-for-money players.

Brendon Goddard, with 118 Games and 56 Goals

On the field since 2013, Goddard was the first famous player to make use of free agency, and he joined Essendon after signing a deal worth roughly AU$750 000 a season.

His consistently good output and incredible durability has more than justified the faith that the Bombers placed in him. He finished in the Top Five of Essendon’s Best and Fairest award in every one of his five completed seasons at Tullamarine, which included his 2013 victory, and he was also an inspiring figure during the supplements’ saga the club endured.