A Brief History of Professional Tennis

November 11, 2019July 23, 2020 Cleve Okuneva Comments Off on A Brief History of Professional Tennis

Tennis is one of the world’s most popular sports in modern times, but how much do you know about its origins? You may be surprised to know that tennis was actually adapted from another ancient sport called the Jeu de Paume, then codified in England during the late 1800s.

It was added to the Olympic Games roster in 1896, surviving until 1924 before it was re-added much later in 1988. Since its first Olympic introduction, tennis has become a major sport followed by millions of international fans, producing dozens of legendary and skilled players in the process. This is the history of the world-famous sport in a nutshell.

The Origins of the Game

Tennis itself was designed in England in the 1870s, but it actually stems from Jeu de Paume, a French game invented during the 11th century. This medieval sport was originally played with bare hands, but the invention of the racket during the 1500s revolutionised it, as did the special scoring system of 15, 30, 40, game. All of these changes directly led to the development of tennis, including the game’s name which stems from the French term ‘tenez’ or ‘here it comes!’ said to opponents as a player was about serve.

Tennis’s popularity in England fast surpassed that of croquet, the in-fashion game at the time. Just 3 years passed between the publication of A Portable Court of Playing Tennis by Welsh Major Walter Clopton Wingfield in 1874 (which codified lawn tennis rules) and the hosting of the first Wimbledon tourney in 1877. Wingfield also introduced the use of a rubber ball to the game. Nobody at the time would have guessed that tennis would later make its way onto smartphone betting apps online!

Other additions to the game of tennis were quickly introduced after this point. After grass, clay, hardwood flooring and hard tennis courts were introduced in the 1800s, and women’s participation in competitive tennis came in 1884. Women at the time were required to play in sleeved dresses, hats and corsets. Charlotte Cooper became the first woman to win a Wimbledon title in 1895, at the tender age of 23.

Later on, Reginald Frank Doherty performed spectacularly in the Olympic version of the game, scooping 3 medals in Paris and a double gold medal in London 1908. To this day, Doherty is still the most medalled male tennis player in the history of the Olympic Games.

By 1913, tennis was spreading rapidly all over the world. National tennis associations decided to join their forces and standardise their rules, holding an international conference in Paris with 12 nations in attendance. The International Lawn Tennis Federation (ILTF) was created during the conference. Meanwhile, tennis stayed on the Olympic roster until 1924 and then disappeared for a few decades as the ILTF and the International Olympic Committee came to loggerheads.

While absent from the Olympics, tennis underwent a few huge developments, including the introduction of the ‘Grand Slam’ in the 1930s. The Open era started later in 1968 when the sport went professional, and in 1973, the ATP and WTA global and weekly rankings were launched. Racket designed changed significantly during this time as well. 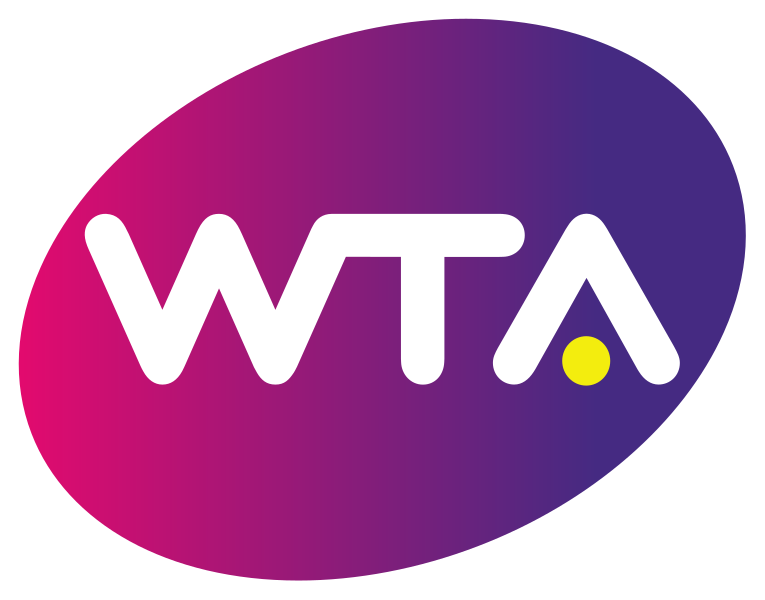 It was only really in 1988 when tennis made its Olympic comeback at the Seoul games. Steffi Graf won the women’s singles in that year, as well as winning all 4 major tournaments in a grand slam. She became the only person, male or female, to ever score a ‘Golden Slam’ in a single season.